I thought it might be helpful if I shared a couple of the maps I put together for use in Roll20. Please note that these have been shrunk quite a bit.

First off, there is the Earth to Mars spaceship that was featured in Magical Kitties Save Space! That was run at Con of the North last year. 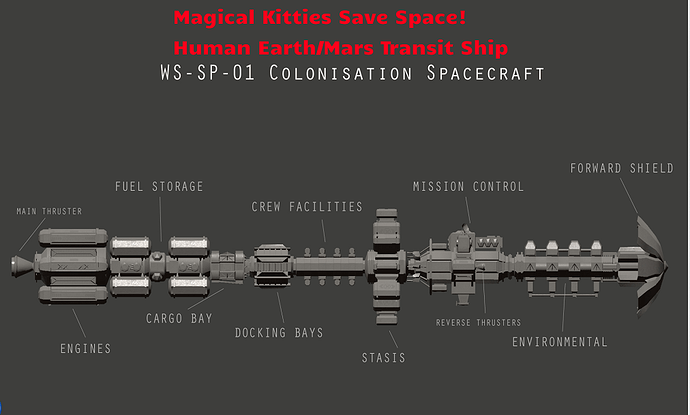 Magical Space Ship1012×609 180 KB
I love this ship because it has areas clearly labeled for players to put their tokens on and doesn't get bogged down with twiddly bits to distract the players. I can make up additional details in Theater of the Mind for any of the places they might venture.
3 Likes
senjak (Matthew Goldman) August 11, 2020, 8:28pm #2

This map I found online for an actual proposed Martian colony! Again it doesn't get bogged down in details but allows the players to get a better idea of what sort of things they can investigate. This to the help out with "Magical Kitties Save Mars!" the second of the Magical Kitty demo games I played in last year at Con of the North. 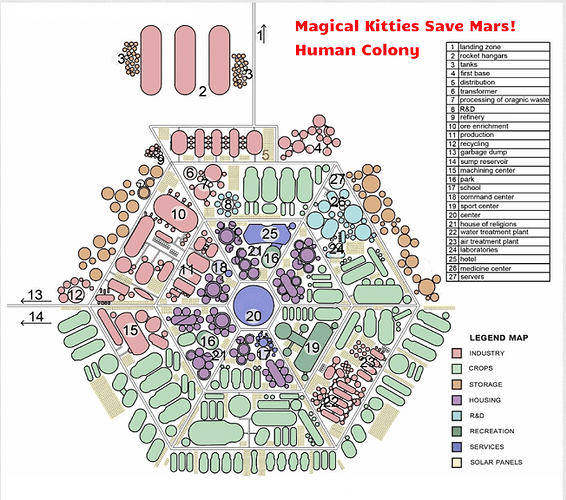 In the adventure "Magical Kitties Save Mars!" that my GF and I played last year at Con of the North (okay, it was just in February, but it feels like it was last year!) The Kitties' adventures took them to an ancient Martian base/city/colony.
Like with my other maps, I want something that would help keep people engaged, help them get an idea of places their kitties could go, and not get them bogged down studying details. 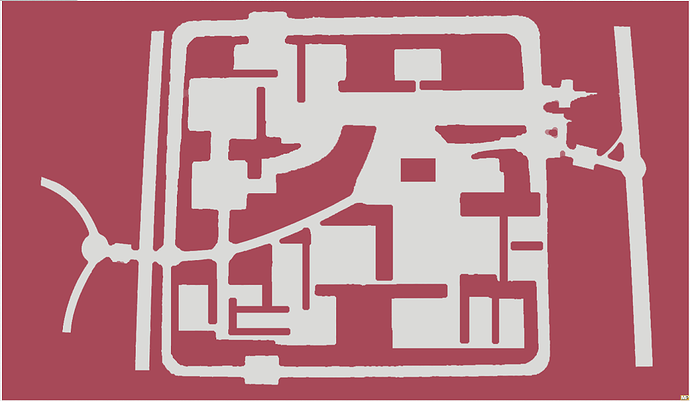 Magical Ancient Martian Base1053×613 81.9 KB
This fun and wonderful Ancient Martin place is very roughly based upon the guide map for a museum of for a long dead Chinese Emperor, his Emperess, his consorts, and all the support staff. Specifically at the Yangling Mausoleum of Han Dynasty.
Hightly modified.
senjak (Matthew Goldman) August 11, 2020, 8:41pm #4

That are the assets that I put together for a series of Magical Kitties Save XYZZY! games. I'll be posting some of the pictures I gathered to use as handouts once I've organized them a bit. They are a mixture of rule notes and pictures to supplement the Theater of the Mind.
What is everyone else using? 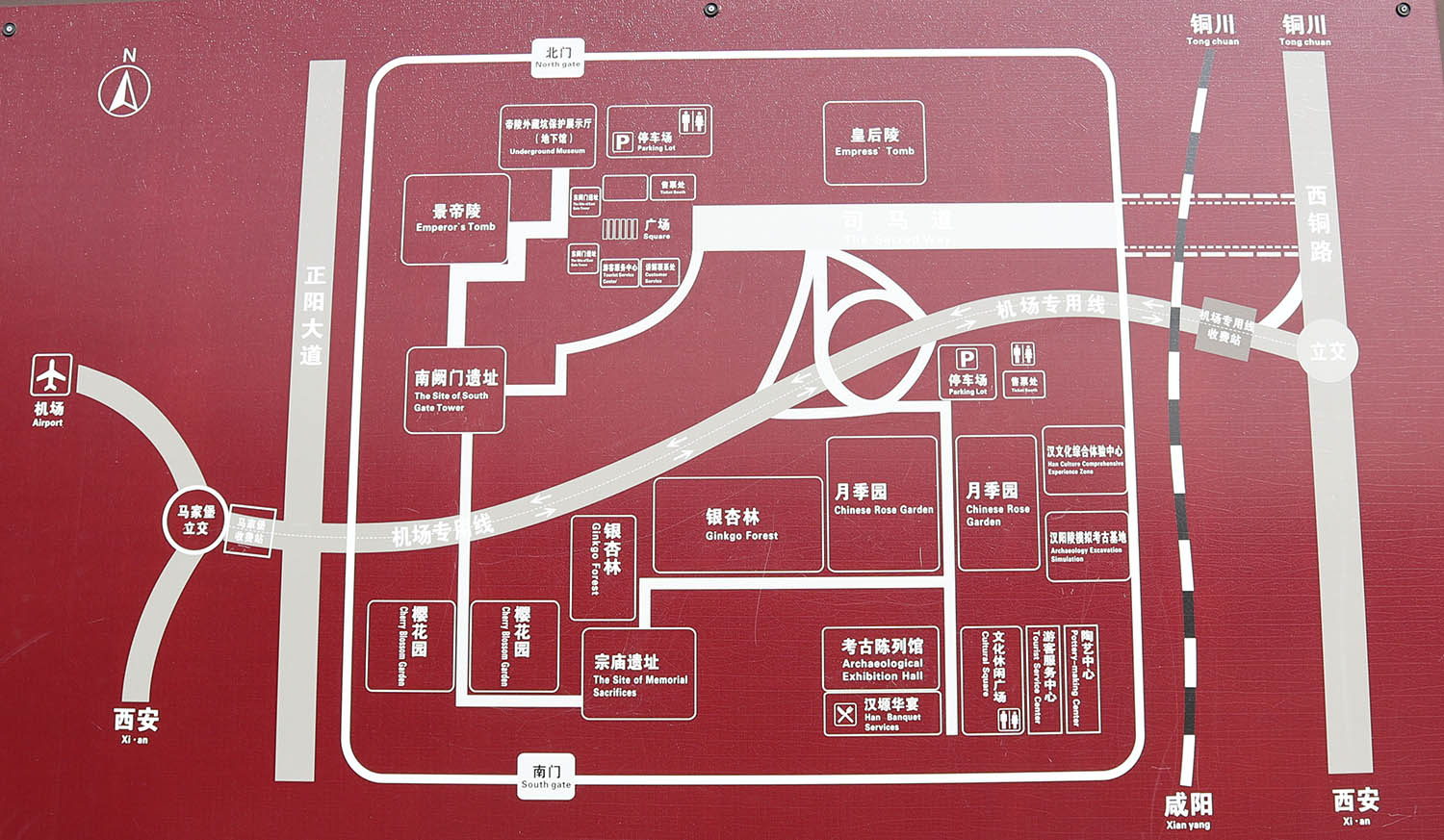 Great stuff! There's also a poster map of the crater area where the adventure takes place, that will be bundled with the adventure. But the colony is designed to expand over the course of a series, so it starts pretty small there, and there's lots of space for Martian ruins. These fill in the gaps nicely!

I would recommend that anyone who is running a game set on Mars look into the actual projects that are in the planning stage. Several of them talk about how the colony will start out and then grow.

Okay, so I find that sort of stuff really interesting

and I love pulling real world stuff into games.