I was googling a particular question on Ars Magica last night, and found this pair of articles from 2019 instead: 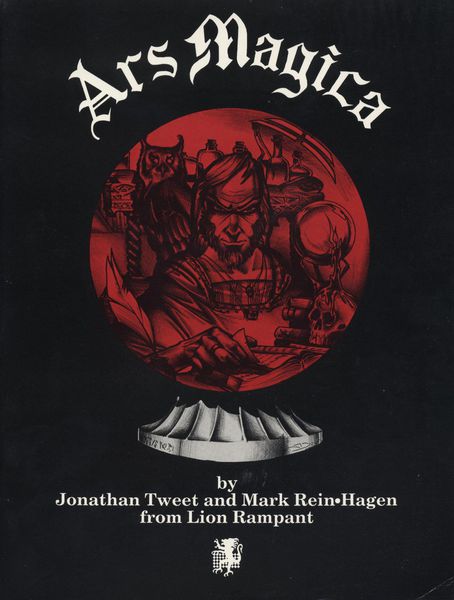 By the time I started college in 1987, I was a die-hard Chaosium fan, and I taught my new college friends RuneQuest and Call of Cthulhu. These friends and I talked a lot about roleplaying games and game design, and we tried to figure out how to... 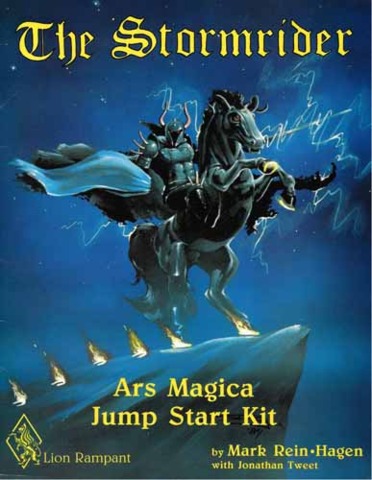 Ars Magica had an obscure origin, but it had long-lasting effects. We did a number of influential support products that influenced 1990s game design, and it launched the careers of five of us who were part of the Ars Magica crew. Over the years, I...

I thought people on this forum who haven't seen these might get a kick out of reading some more on the creation of the game.

Thanks @Tellus. I'm bumping this thread again for anyone else who might not have seen it yet.

Thanks for bumping, I myself missed it!

Holiday Bump again. Great article about Ars Magica's history from one of the original designers.