Sebastiana València Ferrer i Verduce de Gironès is the only child of Belinda of Harco (a descendant of Belin herself) by her Catalonian lover, Arnau Carles Ferrer i Gaçol (a descendant of El Cid). Belinda, herself a descendant of Belin, was delighted to learn her daughter was Gifted, and turned the child over to Gavriel of Castile. The Magus Mercere trained the child as an initiate of the Cult of Heroes, but she turned out to be a singular disappointment. While she always showed great potential, Tiana inherently lacks the sort of character they cultivate. Gavriel's frustration grew with the girl, and when a laboratory accident destroyed her Gift, he sent the girl back to her mother.

Temperate and modest, with an often self-deprecating sense of humor and a complete inability to accept praise, Tia left the Cult of Heroes and continued her studies in the Society of Belin, studying under her uncle Etrego. Tia has just taken up assignment at the Mercer House in Andorra, and she is quite relieved to escape her parens' stern disapproval. 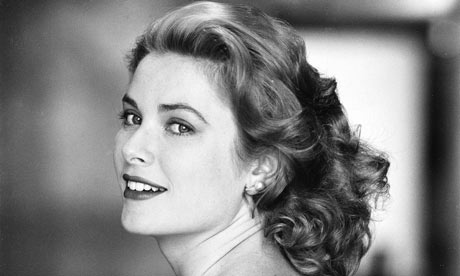 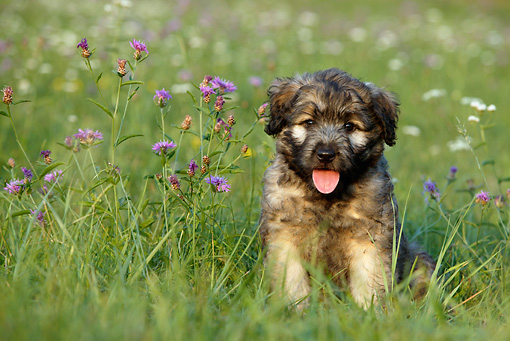 Mythic Mimicry is a Heroic Virtue, just like Gift of Tongues. You can't have them if you're a regular companion or a magus without Mythic Blood. Too easy otherwise

May I suggest the linguist virtue? Sure, it's not as good as GoT, but that's the difference between mythic heroes and "normal" heroes, if that makes sense.

LEGACY
Minor, Story
You are descended from a legendary magus or Redcap of old, or have such potential that it is assumed you will rise to similar greatness. Because of this, you are accorded great respect by magi of your House who care about such things, the equivalent of Hermetic Prestige. You may also take Heroic Virtues and Flaws if they are appropriate to your lineage. However, you are also expected to live up to your reputation by performing great deeds, and you are given much more difficult tasks than your peers. As a Redcap, you will not simply be asked to carry messages, for your assigned duties will involve greater danger and much more effort.

There is also the "other circumstances" elastic clause, and I am guilty of exploiting that one. Alexandro, his Magic Realm Transformation gave him Charmed Life and Heroic Personality. When I retconned him, I used Adventure rules for a new Virtue & Flaw. I was thinking of retconning him as a Redcap, but went with the original.
Should I remake Alexandro as a Redcap or Heroic Companion, Or just leave well enough alone?

Who is the chick in that picture?

Leave Alexandro as is, imo. No reason why Mercere have a monopoly on Heroic characters-- that's just where they're most likely to end up in the Order.

The woman is Grace Kelly.

I notice you picked ElCid as an ancestor. As a Redcap, it may be of benefit if you inherit his talent at dealing with diverse and different people. In my version of Mythic History, he united the Falmbeau and Sahirs as allies when he took Valencia.
Good ideas: Unaffected by Gift, Puissant Leadership, Self Confident, Heroic Personality (flaw), Great Presence

I can't give her a Heroic Personality, or Self Confident, because her unassertive personality was why she got booted out of the Hero Cult

She has Great Presence, and I'll tinker to see about some of the others.

Starting Items:
Boots of the Longstrider. Casts Seven League Stride unlimited times per day.
Lucky Charm, a small wooden carving of an oak tree. Casts Intuition of the Forest once per day.

Cycle 1: Tiana spent three seasons of every year in service to her house. Message-carrying was the least of her duties, using the Boots of the Longstrider to deliver messages quickly and effortlessly. Most of her time was spent visiting Hermetic covenants and "studying" from their texts... using her peculiar skill to memorize priceless summae and reproduce them for Harco's secret library, under direction from magi of the Milvi Antiquiti.