What makes for a good PbP game?

After joining a game, I've mulled over starting one of my own. Before I did, I thought I'd ask the broader community what helps make a PbP game go well? What leads to the game failing? Pointers and thoughts on this style of RPing?

A lot of the time, games die because people lose interest and stop posting. This is a hard one to stop, and you're unlikely to be completely successful in keeping people, but a few tips include:

Another thing that can kill games is player conflicts - people get annoyed, and then someone gets fed-up and walks out.

May I recommend this ancient thread covering this topic?

Salutor neatly sums up a lot of problems. I've experienced games struggling to get off the ground from everyone arguing about covenant design. I've also seen games suffer from people really not getting the original SG's vision and not buying in.

As there are always a few people desperate to play Ars, but games accepting players come and go infrequently, any new game faces a lottery as to whether it gets a big amount of interest from people who like the SG's idea or whether the only interest is from people who just want to play any kind of Ars.

House rules - it seems no two troupes play AM the same, and every spell is open to interpretation. I'm convinced that people must be very polite face-to-face as I never get arguments around the table as heated as people do online.

The two biggest pieces of advice I can come up with are prepare to lose a lot of players (happened in every PbP I've seen) and the more you detail the setup, the more people will know if the game is right for them or not.

SO ANCIENT! Kryslin and Tuura are forum legends lost to the mists of time. I played a PbP game with them when I was a teenager back in the early 00's.

@Salutor already covered most of this but if I had to summarize the most important part would be, consistency.

Imagine doing all the setup & having players joining & forming the covenant, only for it to meet its demise a few months afterward. Then another thread opens up & the whole thing happens again & again...Especially in a game such as Ars Magica where it takes some time for things to build up, this can be devastating.

This is a helpful thread! Keep advice coming please as a new pbp sg I appreciate your help 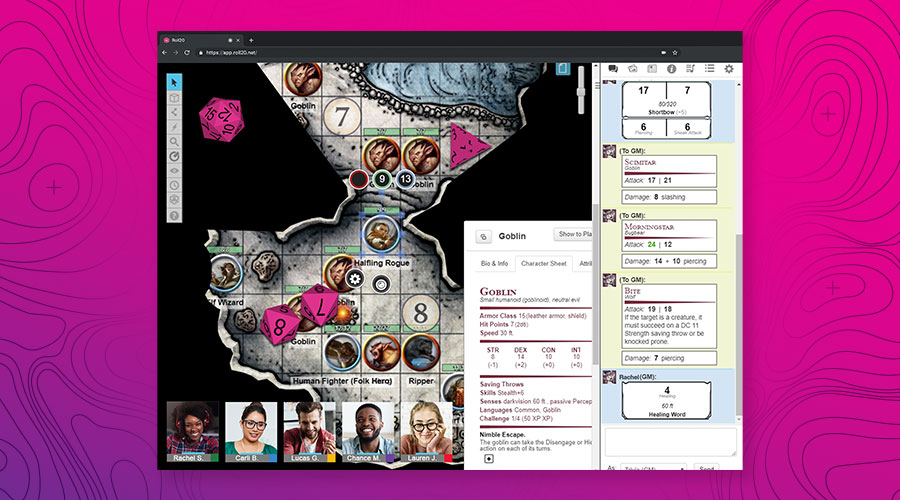 Since I have failed at running 2 PbP I will give my thoughts.

The failures are all mine. Running a PbP is much like trying a creative write challenge where you need to write something several times a week. I find I am pretty bad at that as I need time to mull over some responses. Sometimes I do not feel like writing which is really not helpful.

Time was my most pressing issue. In a table top game I would have a week to prepare for each session. PbP is always on and always moving. If you take a week off you might lose players. 2 weeks can be death for a campaign.