That is great, i am quite impressed by the img2img stuff.

Damn! The img2img stuff is really cool and may be the thing that finally gets me to set up an account and start paying for one of these AI art services. Even without that I think it significantly beats what I’ve done in the past with just trying to find a “close enough” image through google.

I don't think I'll be able to use it (I'm nearly near as good with drawing, with or without paint, as you are), but I really appreciate you testing these and letting us know of the results.

Stable diffusion is a free install : a friend of mine that is also testing for his own purposes (probably also for roleplaying materials) paid for the first level of midjourney subscription (about 10$/month). We compared some of our results. As an example, he tried to fed it with the same wagon drawing and prompt, midjourney produced inferior results more in the style of child drawings than in the style of medieval illumination that is specified in the prompt. But overall I think midjourney seems to be able to produce bigger and nicer pictures with more detailed backgrounds. Maybe my computer is just not powerful enough for stable diffusion to do better at the moment : if I try to ask too much in the settings, it just crashes.

So my advice would be to try midjourney trial account first to have a go at the whole thing, then if you find it useful and don't want or can't install a stable diffusion instance on your computer, then you can consider if it's worth a 10$/month fee for you (that's about 200 prompts/month if I remember correctly).

This was in no way a criticism. I'm a sauna enthusiasts, and since the romans brought the "bathing culture" here along the Rhine, many nice saunas and other "wellness" focused businesses in my region take on the trappings of Roman deco.

"Notice how it struggles with hands : this is an issue it has in common with midjourney AI."

A universal problem, even for artists

On that theme, I read that this morning. 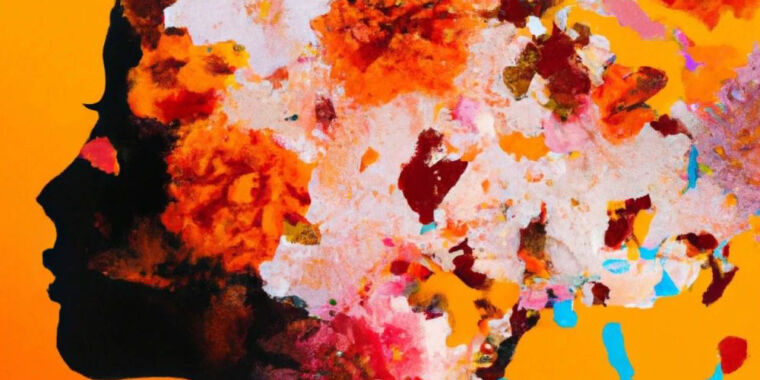 DALL-E image generator is now open to everyone

DALL-E launched frenzy of image synthesis development but was invitation-only until now.

Went to my best friend's place, played some Solasta (In short, DnD dungeon crawler).
Which reminded me about something I've been wondering for years.

There are all kind of 3d video games in which you can customize your character's appearance, sometimes to an amazing degree, and put equipment on it.

Yet, as far as I know, not only to they lack an export feature, no one has ever done "just" a character generator. Which feels weird: Since they do it in the first place, there must a a public for this.
I remember spending lots of time on SoulCalibur character creator, just designing people and imagining backgrounds. I can't have been the only one

Why, oh why, don't the gods smile on us, drawing impaired folks?

There's Hero Forge, which can also provide nice coloured 3D images of heroes, from which you can take snapshots. 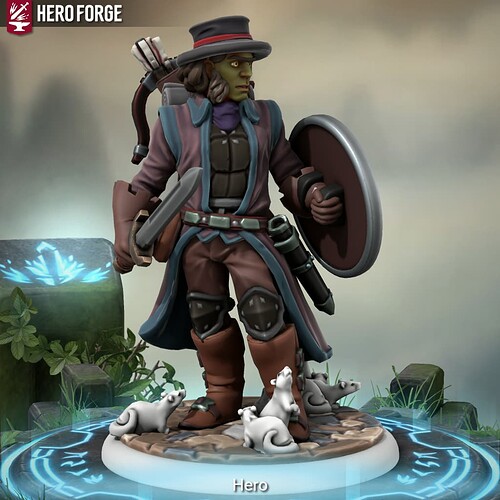 Some of the more visual players in my group use it (or AI generated faces) to give faces to their characters. I have used it for important grogs in my saga too.

Oh dear, what have I done.

To keep Mara's valuable thread for art undisturbed, I created a new one for Hero Forge pictures here.

I'm puzzled by the end of this topic. Take years to learn how to draw, thousands hours to practice, again, again and again...

seeing the IA doing better, faster without any abilities needed...

I'm not sure if I am impressed or depressed...

Let's not discuss AI-generated pictures here, okay?
While an interesting subject, there is so much to say about it that it deserves a whole thread (if not a whole forum!) for itself. 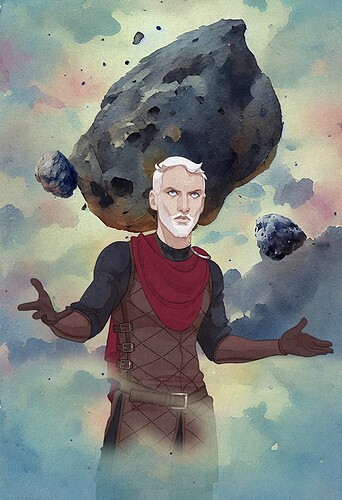 I didn't create it, but this is a link to a photo someone took that made the news. Definitely some potential ArM uses. 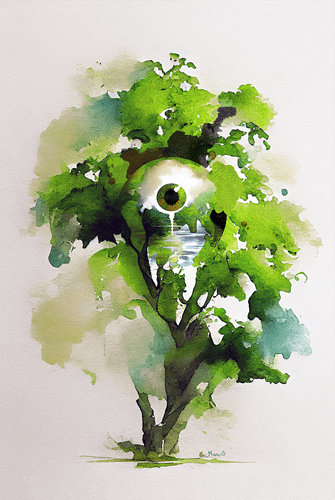 The Watching Tree is one of the eldritch faerie lords from my second campaign. His shtick is surveillance, secrets, and control. He owns my character's love interest, so that's less than ideal.

In an alternative story, Okeannos ex-Tytalus, the parens of Tethys is dead. Tethys ex-Tytalus, after a Twilight, has a mythic blood of zmey who is now revealed... She has also a young apprentice, Nahari ex-Tytalus. Her apprentice suffers of a major lack of confidence after have raised by infernalist. Tethys, contrary of the traditional Tytalus education, is a protective mater. 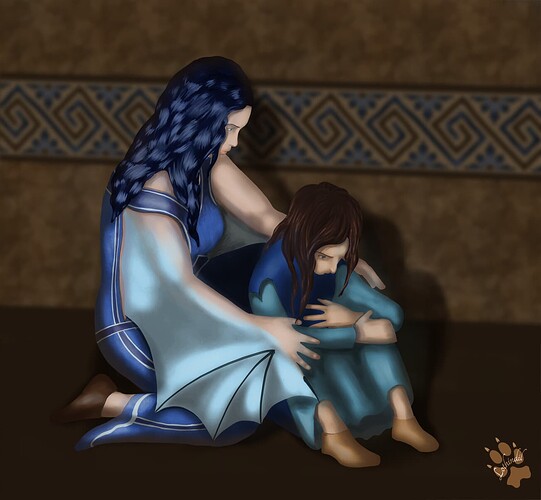 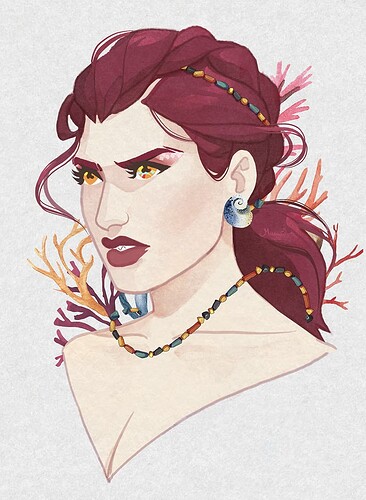 Nix recently sacrificed her left eye to The Watching Tree, who needed it to make a key for his freaky eyeball door. She gave it up so that Ramon, who was meant to sacrifice his, wouldn't have to. In a moment of dark intimacy, Ramon removed her eye with a blade.

Later, when Nix got it back, the iris had been transmuted into fire opal, and she decided to make it her Talisman. 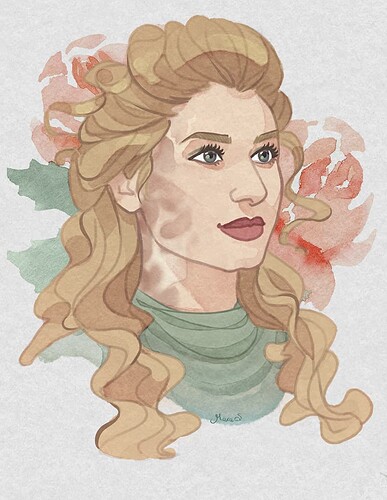 Deidre, a woman with a scarred face and a painful past. She asked Klyrion to elope with her, and he accepted.